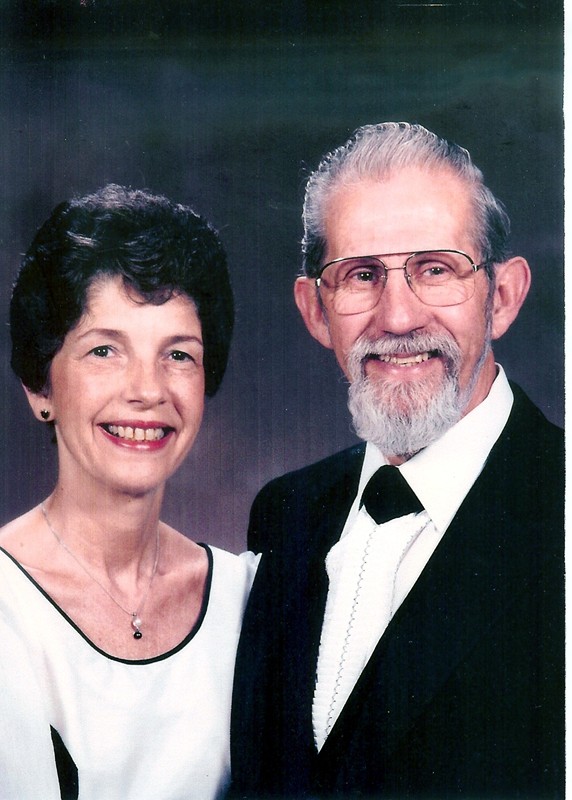 This award was established in 2002 to honor those individuals and couples who have advanced the goals of the SDFNE by their actions within their local areas over the years. The goals are the promotion, preservation, and perpetuation of the square and round dance activity.

It is my pleasure to introduce you to the first recipients of the Local Legend Award presented by the Square Dance Foundation of NE, Bob & Norma Silva.

Bob & Norma started square dancing in the mid-seventies. They learned to square dance with teachers Gene & Katie Beard and took rounds from both Gene & Kati and Pat & Paul Channell.

Not long after that, Bob learned to call. His mentor teacher was Art Nurse. Norma was taught how to cue by Katie Beard.

Bob was teacher & caller for several local clubs including Northeast Regional, Skirts ‘n Flirts, and was a featured caller at the former North Shore Four dances with Jim Mayo & Johnny Wedge. He & Norma called and cued for area dances in NE for over two decades.

They were on the staff of the Bermuda Festival with Jim & Gerry Purcell for 8 years. They ran a very popular weekend at East Hill Farm for 16 years, and did weekends in Keene, NH & Old Orchard Beach with Eddie & Helen Mayall. They also did a weekend festival on Prince Edward Island.

They were both officers in ACCORD and TRI-STATE as well as being delegates to NECCA and COOP.

Bob & Norma were the caller & cuer programmers for the New England Square & Round Dance Conventions in 1989-90 & again in 1998-99. Both conventions were held in Danvers MA.

And just in case you think these dance leader legends have retired, think again! Rumor has it that they are calling & cueing for the Happy Promenaders in Naples, FL.