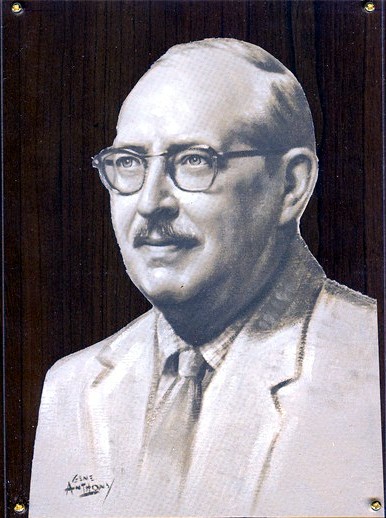 An outstanding musician, caller, square dance historian, choreographer, writer, patriot and researcher.  These are some of the terms used to describe Ralph Page.  Ralph once said, “My mother was a beautiful dancer, Dad was a fair fiddler, and my uncle was a caller.  I was rocked to sleep with jigs, reels & hornpipes.”  His interest in, and talent for, contra dance and music was preordained.

Ralph has taught contra dancing in Japan and England under the sponsorship of the United States Department of State and English Country Dance & Song Society, in addition to teaching in many states and Canada.  He is the best known researcher of the dances from which our modern dance has evolved.  Ralph’s articles have been published in many magazines coast-to-coast; The New England Square Dance Caller to the American Square Dance Society’s “Sets In Order.”

In October 1977 Page was honored by his native New Hampshire with the “Granite State Award” at ceremonies at Keene State College.  Considering all of the contributions to American Folk Dancing by Ralph, his greatest has been in the field of researching New England traditional dances. His persistent research has given to the modern dancer gems of the past, long forgotten.  Due to the efforts of Ralph, contras, during the Bicentennial, reached a popularity never before experienced.

Aiding, abetting and encouraging Ralph has been his wife Ada, who shares this honor with him, The Yankee Clipper Award.